A message from the owner “Inspiration happens in strange places…”

We know our customers needs better than any other medical alert company, because we have been on the other side of the alarm. We have cared for hundreds of  injured elderly patients in the back of ambulances, in the emergency room and in the hospital. We have seen first hand the impact a medical alarm can have on patient outcomes.  Our mission is to provide a service to our local Long Island and New York City residents that goes beyond just selling them a product. Our goal is to provide people with peace of mind, the ability to continue to live an independent life as they age in their home, and help at the push of a button should an emergency situation ever occur.

I never intended on being in the medical alarm business.  While working as an EMT in the New York City 911 system, I would respond to several calls a day initiated by these same devices that were often false alarms or simple “lift assists”. Then one night, as I  was being dangling head first over an elderly woman lying in her bathtub at 2 am, suspended from above by the two police officers holding my ankles as I slid through a tiny bathroom window,  I realized something.

This woman, who had slipped on a wet bathroom floor, fell into the bathtub and was severely injured. In all likelyhood she would have succumb to her injuries if not for the medical alert button she wore around her neck. All the hospitals and medical training in the world would not have saved her if she was  not able to actually summon help. This was the first of many patient encounters I have been a part of over the years that highlights how instrumental this simple technology can be in saving peoples lives. 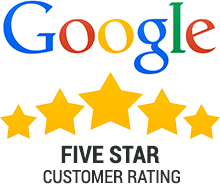 ABOUT OUR MONITORING CENTER PARTNER 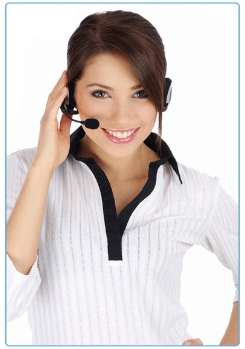